Final decision was hard, but has been made.

Due to covid-19 the 40th anniversary will be postphoned until 2021.

As a international pre-season tournament we expect no international participation this year according to our contacts in other countries. Also the postphoned Swedish Championships for U21 moved to the same dates as Knallecupen would have been played also affected our decision. Both our men and women’s U21-teams are qualified so IK Ymer loses staff and  some teams visiting Borås would have had a had to prioritize the U21-championships.

Also gathering lots of people from different clubs during 2 days would be hazardous as the virus might spread, something we want no part of.

We believe its better that we prepare ourselves in smaller scale, and let’s hope 2021 treat us better, so we can execute our new ideas for the anniversary.

While you are waiting – relive the best moments of Knallecupen 2019 by visiting our Facebook and Instagram feeds.

Knallecupen is the biggest Swedish volleyball tournament with international participants.

Knallecupen is one of the longest still running tournaments in Sweden and it keep attracting highly ambitious teams and excited audiences putting Borås on the volleyball map. 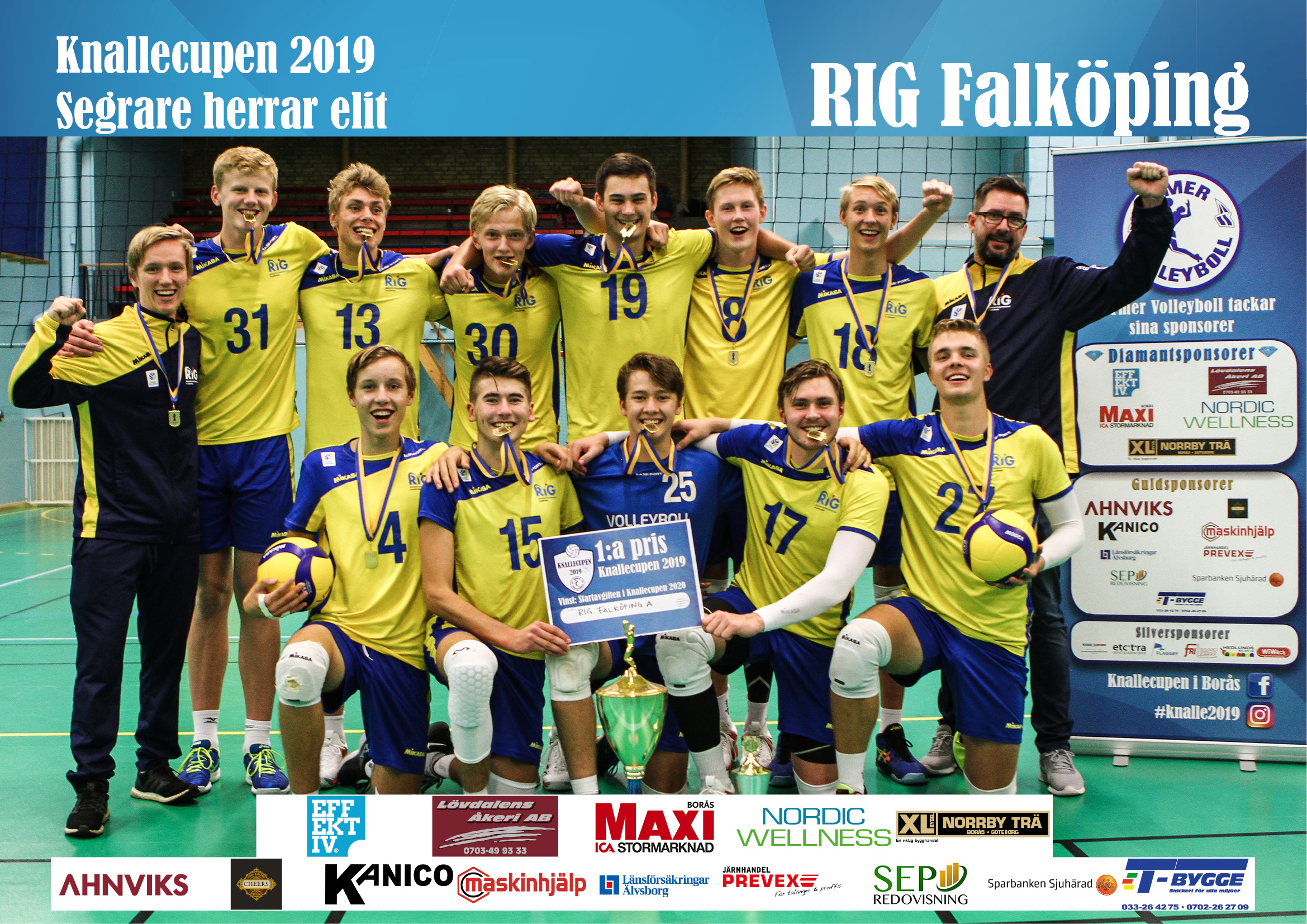 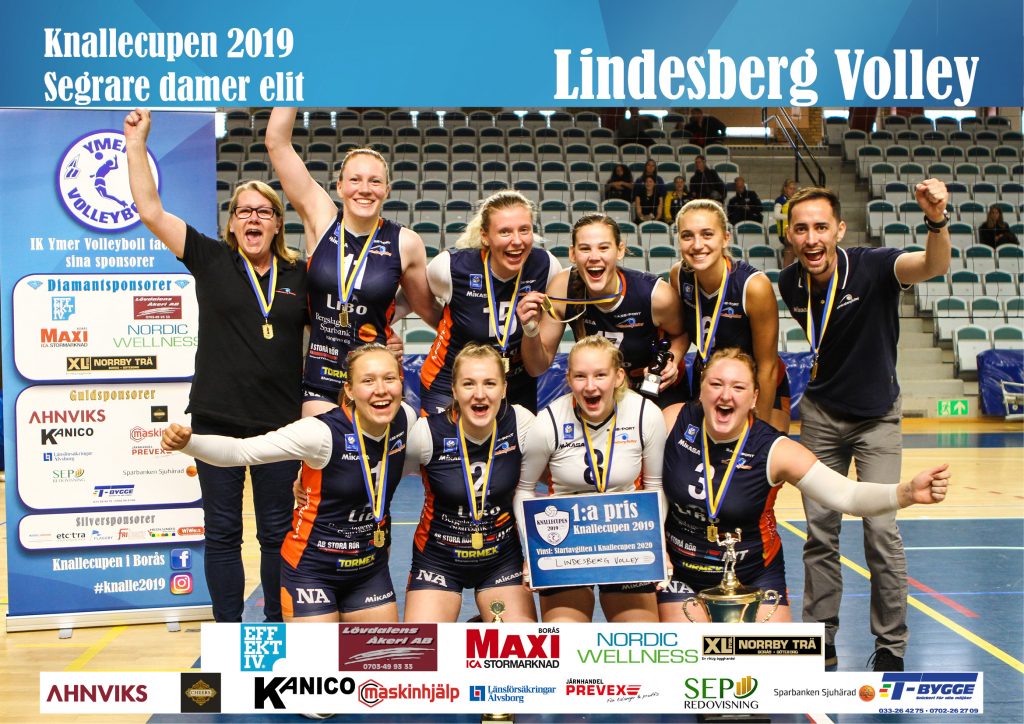